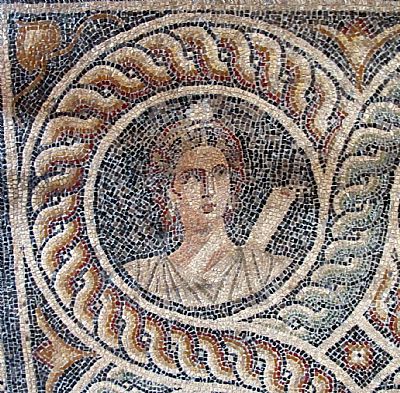 Clio is the Muse of History. Daughter of Zeus and a Titan, Mnemosyne, cloistered on Mount Parnassus, she gravitates quite naturally to the big stuff. Looking on as the Treaty of Versailles is signed with the florid flourish of a Montblanc pen, sort of thing.

For local matters, say a 19 year lease on Bradyston Farm, hand written by a solicitor's clerk on £75 a year, using only a dip 'n scratch Gillot's No. 7 nib? Sorry.

But, y'know, used to that. Local history, lower case anything . . . what's in it for a Greek goddess.

We're not alone, though. The Lady Serendipity, born of the mysterious mythology of far off Sri Lanka, is astonishingly helpful. Though intermittently. In her seemingly capricious manner, she is just like her Greek counterparts: only ever coming in, if at all, on a whim to our prayer. But at her best, just the very best, offering chance, unexpected discoveries that alter our perceptions and understanding of what happened, lang syne past, in the Land of Hereabouts. 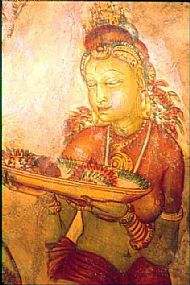 Sossity, to those she favours, has a soft spot for historians. Seeing us sweat to connect facts and dates into something like a coherent narrative, though records be patchy, files often mislaid, stirs in her some pity from time to time. While it is not in her power, seemingly, to uncover files of seismic importance, say the Licensing Court records for Perthshire (The entirety of the 19th century record of responsibility for dispensing alcohol is missing.) she can let little things pop up.

A pencilled outline of a building with 'Strathern's Inn' doodled on the 1825 plan of the Lands of Meikle Burnbane was teasing; proved nothing. Estate plans often included what was planned or proposed, as well as what was there at the time, the Proprietor and his Factor being well aware of the difference. However, months later, in a different setting, finding a casual reference to 'Strathern's place' in a handwritten letter of 1835, as a venue known to both writer and recipient, where the context clearly confirms 'place' as being the doodled 'inn' . . . I could feel the lightest touch on my arm as Serendipity wafted past. From being completely unaware of its existence, I have since confirmed from three independent sources there was an inn trading close to the turnpike road, at least 20, possibly 25 years before the railway arrived. While Murthly Inn was still over in Kingswood, beside the pre-turnpike road that led from Auchtergaven to Boat of Murthly.

Best keep your head down, though. Play the researcher, never the swain. When she’s close I seem to hear a faint strain of the Habanera in the ether.

Soss kissed me t'other week. I'd swear there was even a hint of tongue. One morning a big old blue binder turned up at the Castle. Not a ring binder, not even one for a lavish part-work magazine. (You know the kind, how to assemble a chess set of LOTR characters, in monthly instalments. Ends up costing several hundred pounds. But is cancelled anyway after eight weeks. For lack of other mugs to buy it.) This had thick leather hinges holding big, heavy cartridge paper pages, each 20” x 25”. It had lain on a table, buried under a pile of office scrap. For over a decade. Forgotten. Copies, transcribed, typed up and cross-referenced copies, of every Building Lease and Feu Charter granted across the Barony of Murthly between the 1840s and the 1960s, no less. Someone had spotted a spare table that could be very useful for an upcoming meeting. If they could find some place to dump all the clutter.

‘Would this be of any interest?’

Serendipity is thrilling to have around, but she scares me, has me up in the night in a cold sweat. What if I displease her? What if she gets bored of me?