In the Third Degree 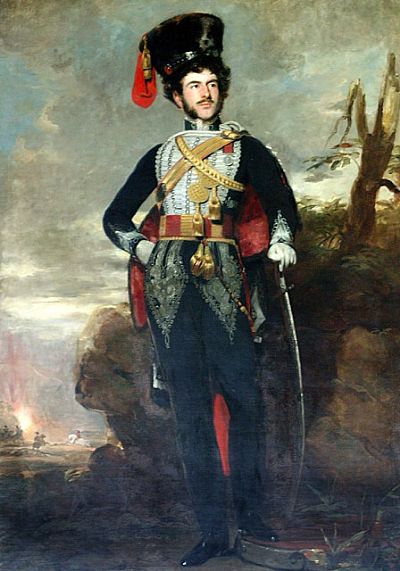 Six degrees of separation was a thing a while back. A theory to demonstrate how interconnected we now are across the planet: just six steps between you . . .  and Donald Trump.

It provided a hit play for John Guare, and then a middling successful film with Will Smith and Stockard Channing in the 1990s. One morning while walking the dog, musing on where I was going with this history of the village and estate, it occurred to me that I could link Sir William Drummond Stewart (1795 - 1871) with Jane Austen (1775 - 1815). In just three steps.

Key to this is a family bible (technically a Book of Common Prayer) picked up at Love's Auction Rooms in Perth over ten years ago. It was inscribed as a gift to Jane Mathew on her marriage to Thomas Maitland in 1776. In Hampshire. Over the ensuing years Jane had noted the births and baptisms of her children, and their sponsors. Some of the names tickled, teased at things half remembered. So I started digging.

Jane's first boy was born in 1777 and named Peregrine, presumably after Jane's grandfather, Peregrine Bertie, 2nd Duke of Ancaster and Kesteven who is listed as one of his baptismal sponsors. Wasn't it Miss Austen who said something along the lines of 'it's good to be born wealthy, but well-connected is better'?

Peregrine Maitland. Stands out, no? And then I had it. The thing half-remembered . . . He was the general commanding the Brigade of Guards at Waterloo. Wellington’s crack reserve, kept hidden throughout that long torrid day until the finely judged crucial moment. Maitland was most probably the one, if anyone, who said, 'Up Guards and at 'em!'

(Some have suggested Wellington's line was the rather less pithy, 'Now, Maitland. Now's your chance.' )

But let's spin the bottle around to the Murthly connection. Start ticking the degrees of separation.

William Drummond Stewart was born in 1795, second son of Sir George Stewart, fifth Baronet of Murthly. When he reached 17 his father sent him for a soldier, purchasing a commission in the Sixth Dragoon Guards. However, William's fancy was for the more striking, fabulously gayer uniform of the 15th King’s Hussars and he switched to that cavalry regiment in 1814. Just in time to charge in the final series of battles as Wellington's Peninsular Army pushed towards Paris, and the defeat of Napoleon. William remained with the Hussars and returned to the continent in 1815 as a Lieutenant, after Napoleon's escape from Elba. So both he and Peregrine Maitland were under Wellington's command at Waterloo. Brothers in arms. The Hussars saw action around Hougoumont Farm, where they drove back a charge by French heavy calvary, the dreaded Cuirassiers, taking 80 casualties (killed and wounded)'.

There may, however, be a more prosaic connection: the Perthshire Stewarts and Hampshire Maitlands had town houses in London's fashionable Eaton Place.

William's great hero was Lord Byron. Like him he had epic adventures in wild places, and strove to match heroic endeavour with art. William's arena was North America, crossing the Rockies with the mountain men, hunting buffalo and bear, having run ins with Crow and Blackfeet. Adventures that he subsequently wrote about in two novels, Altowan (1846) and Edward Warren (1854) and had recorded pictorially by his protégé, American artist Alfred Jacob Miller. Almost impenetrably bad novels, it must be said. Or possibly made that way owing to William's need to hide and code his true nature. William was, like his hero, homosexual by preference; but unlike too, being bisexual only by necessity.

Peregrine's parents, Thomas and Jane Maitland mixed well in Hampshire society. Thomas had money, an income from his slave plantations on St Kitts in the West Indies. Jane had connections: through her father, General Mathew, who had commanded the original Brigade of Guards during the American Revolutionary War (he is also thought to be the model for 'General Tilney' in Northanger Abbey); and grandfather, the Duke of Ancaster. They knew the Austens, attended the same balls and soirées. While never bosom friends, the Janes were more than passing acquaintances. 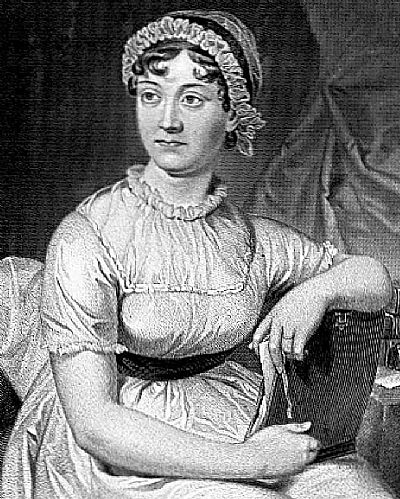 Six or in this case, three, degrees of separation has turned out to be a useful exercise in both research and establishing context. A way of widening the necessary close focus on Murthly to the wider world of the time. Some of the characters in our village's story moved in the same social circles as Jane Austen. Sir William (the seventh Baronet of Murthly on the death of his brother John in 1838) visited Bath on several occasions, even hired one of his more notorious servants there: Glover Budd, a 17 year old boy working in a stationer's whom he took back to Murthly Castle as a footman. But that's another story . . .

While serving as Lt Governor of Upper Canada from 1828, Peregrine Maitland knew and had several 'administrative altercations' (aka blazing rows) with the Scottish author John Galt (1779 – 1839), father of the political novel, who was at the time an agent for the Canada Company and engaged in founding the town of Guelph. Decades earlier Galt had travelled in Europe with Lord Byron. He was also the poet's first biographer, publishing The Life of Lord Byron in 1835. Galt and Sir William shared an American publisher, Harper & Brothers of New York.