On 24th July 1918, Lieut. Carl Frederick Falkenberg, flying Murthly No.1, an SE 5a fighter recently acquired by 84 Squadron, was leading “B” Flight on early evening patrol over Peronne in the Somme valley. They chanced upon some Albatrosen of the German Luftstreitkräfte . By 18.45 at least one Albatros was a smoking wreck. Murthly No.1 had had her first kill.

Earlier in the year, April, the estate factor, William Rae was uncommonly busy organising the parish’s response to War Weapons Week. He gathered pledges and investments from across the small community (fewer than 300 people) totalling £5,501. Enough to fund two aeroplanes, with £500 left over for ammunition. Rae asked the War Weapons committee in Edinburgh if Murthly’s contribution could be acknowledged in some way. This resulted in the following photograph, which was displayed in the window of Jane Cameron’s shop at the level crossing. Dangling below it was a slip of paper: “One of the two aeroplanes funded by Murthly during War Weapons Week.” No doubt typed out by Rae himself. By this stage of the war, he was largely handling his own correspondence, his clerks, including his eldest son, having gone to the Front. 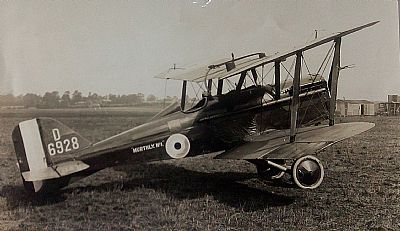 Carl Falkenberg was a Canadian, born in Newfoundland in 1897. (His grandfather, however, was Baron Andreas Falkenberg, Swedish consul to British North America, and Carl eventually inherited the title.)

Carl had joined the 8th Royal Rifles in Quebec in 1915 and was part of the Canadian Expeditionary Force. Badly wounded in November 1916, he spent six months recuperating in England and had time to think clearly about his place in the war. No more rat-infested trenches: Carl successfully transferred to the Royal Flying Corps.

By March 1918, he was flying an SE 5a with 84 squadron, one of the premier fighting units in France, gaining combat experience and acquiring a reputation as a bold and skilful airman. The ‘a’ in the designation SE 5a is vitally important as the original Scout Experimental 5 was deemed a turkey by British pilots. However, the Royal Aircraft Factory listened to them, and made crucial modifications. By the end of 1917 the SE 5a was the Spitfire of WW1. 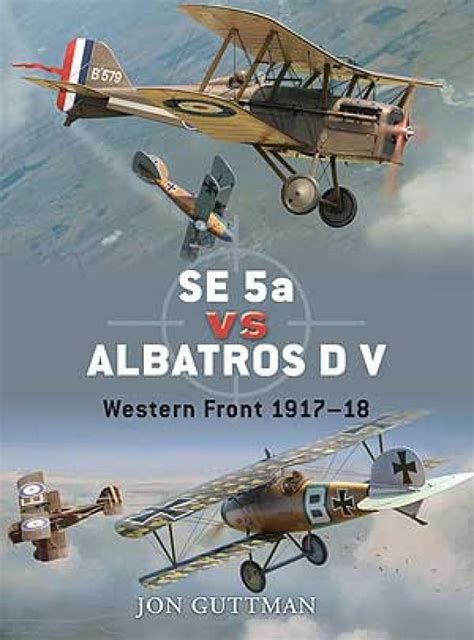 When Carl (and Murthly No.1) downed that Albatros on 24th July it was his fifth kill. He was just 21. If he had been the other kind of North American it would automatically have marked him as an “ace”. (When the Yanks eventually joined the war, their pilots worried there might not be enough combat time to qualify as an ace. British, French, and even German pilots having set the bar as a minimum of ten kills.)

Carl Falkenberg eventually had 17 kills to his name, by no means all of them in Murthly No.1. He won the Distinguished Flying Cross (DFC) and Bar, survived the war, and lived until 1980.